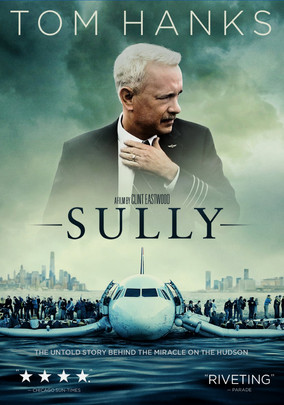 I was probably about 12 when my friend Al first took me for a ride in his four-seater Cessna airplane, and I was hooked. Since then, I have taken every opportunity to fly, go to an airshow, or watch movies about flying. So it was predestined that I would see Sully and probably be predisposed to like it. You then add that it was directed by Clint Eastwood and starring Tom Hanks; there is even more of a chance I would enjoy it.

And enjoy this movie, I did. Considering that we all watched the story in 2009 when it dominated the airwaves, there is still plenty of drama and thrills to keep you entertained. The story is teased out in a series of flashbacks, and other possible alternatives, that keep it the right mix of action, post-accident investigation, and media frenzy.

Tom Hank’s Sully is the perfect mix of humble everyman who is just doing his job when a chance tragedy propels him into the spotlight. Add to this Eastwood’s solid direction, and you have some enjoyable cinema. [rating=4]